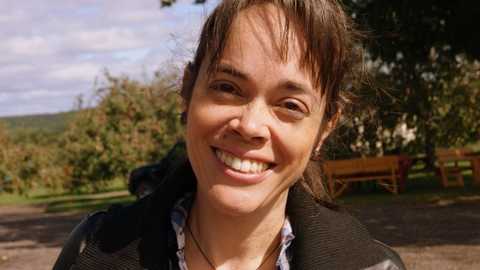 What do conditions such as stress, diabetes, and mental illnesses have in common? The answer, one in which Dr Patricia Pelufo Silveira excels, is the search for a shared origin story.

Dr Silveira is an Associate Professor in the Department of Psychiatry at McGill University, a researcher at the Douglas Mental Health University Institute and a Primary Investigator at the Ludmer Centre for Neuroinformatics & Mental Health. She is an early career researcher who has recently relocated from Brazil and, fortunate for us, has decided to make Montreal her home. A paediatrician and neuroscientist with extensive research, teaching and clinical experiences, Dr Silveira is one of our most promising researchers. Part of a select but uniquely qualified group of transdisciplinary researchers, we believe she will significantly advance our understanding of the underlying causes of both physical and mental illnesses.

Part 3 of our series on Women in Science @ the Ludmer Centre. From 11 February to 8 March 2018, meet the phenomenal women who lead our research.

Could there be a shared origin story?

Did you know that people with conditions such as diabetes, cancer, heart disease, asthma, and eczema, to name only a few of a growing list of illnesses, experience higher rates of psychiatric conditions such as depression and anxiety, among others? In framing a research approach to understand their interconnectedness, we are faced with a chicken and egg question.  Do mental health problems increase susceptibility to other health problems or does the burden of living with a serious health disease increase mental health stressors. Or, is there a third option; do these physical and mental health conditions share a common causal factor?

As a developmental neuroscientist, Dr Silveira is researching these questions, but specifically the latter. By bringing data and research together across multiple disciplines and diseases, she is helping to develop a larger, more complex picture of how genetic and environmental factors influence illnesses as diverse as diabetes to mental illnesses. She is exploring how our genes intertwine with the perinatal and early-childhood environments to shape and modulate both health and disease across the entirety of our lifespan, right into old age. 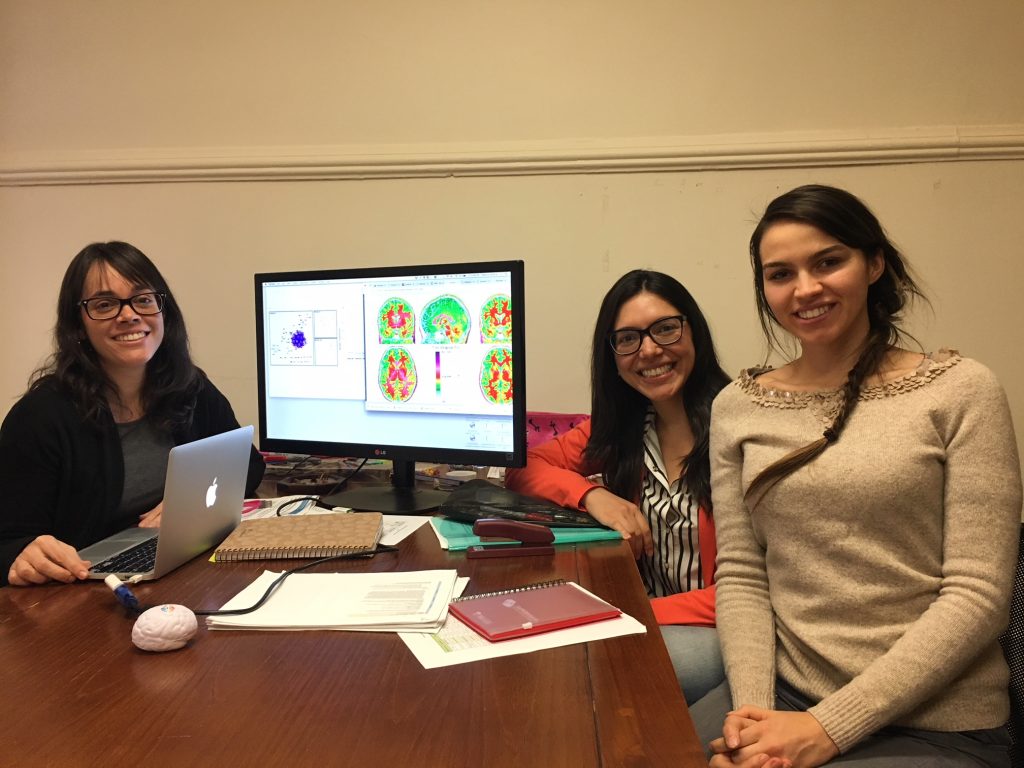 Her research focuses on the interface between mental illnesses, altered metabolic states, epigenetic mechanism and the resulting syndromes (e.g., visceral obesity, dyslipidemia, insulin resistance, hypertension). Some of the underlying shared factors, which best highlight the significance of her research, point to inadequate nutrition, excessive stress exposure, and genetic factors that lead to altered insulin release and function as a key player in both physical and mental illnesses.

The last few decades have witnessed a growing awareness about the long-term, adverse effects of exposure to stress in the early developmental phases of life. For instance, and as demonstrated by Dr Silveira’s research, altered growth early in life (as a result of poor environmental conditions – diet, stress, etc.) leads to a series of persistent metabolic alterations placing a person at higher risk for a number of diseases in adulthood, such as diabetes, atherosclerosis, hypertension, depression and anxiety, to name a few. Dr Silveira has postulated that insulin is a central molecule in explaining these associations.

Insulin is a hormone produced by the pancreas that helps to control the use of glucose by the cells. Most of us are aware of insulin impairment and impact in disease like diabetes. Less well known, but of greater interest, insulin also enters the brain and influences behavior: mood, appetite, memory, cognition, inhibitory control. So even if there are many prevalent clinical conditions in which brain insulin function is altered, like diabetes, obesity and Alzheimer’s, it is possible that small variations in insulin function in the brain may already exist very early in life, before any of these diseases are even established.

This is why Dr Silveira is so keen to explore how subtle alterations in children’s behavior – those that are modulated by insulin function in the brain – could be used as markers of risk for developing diabetes, atherosclerosis/stroke, depression and dementia at later ages. And, if it is a causal factor, can it be reprogrammed to normal functioning? Her research has shown, for instance, that small differences in the consumption of essential nutrients such as omega-3 interact with insulin sensitivity and profoundly influence brain function and behavior.

Dr Silveira’s work links information on neuroendocrine responses and their impact across a diverse number of diseases that also have a higher rate of related mental-health conditions. Her research will help us to develop a clearer picture of how altered metabolism is associated to mental illnesses and, potentially, how to treat and reduce their impact. We encourage you to follow us on our social media platforms to remain apprised her interesting research. Click here to read about her latest publications. 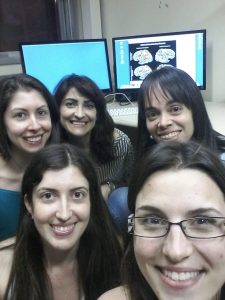 Dr Silveira is also pivotal to the Ludmer Centre’s commitment to train the next generation of interdisciplinary researchers. Good mentors not only help their students excel, but become passionate about mental health research. In her lab in Brazil, Dr Silveira was known for her dedication to mentorship; her numerous students regularly received awards at international conferences for the calibre of their scientific posters and papers. Dr Silveira is already looking for funding to support student mentorships in the pursuit of master, PhD and post-doctoral work within the Ludmer Centre.

We invite you to support Dr Silveira’s research. Not only is she in the process of re-establishing her laboratory, but as noted in our Women in Science @ the Ludmer Centre article, this is a pivotal time in her career, one marked by high attrition among women researchers as they juggle family with the most demanding and competitive years of their careers.

Securing vital funding to mentor students will enable her to focus more attention on her research and increase her ability to leverage government and foundation funding opportunities.