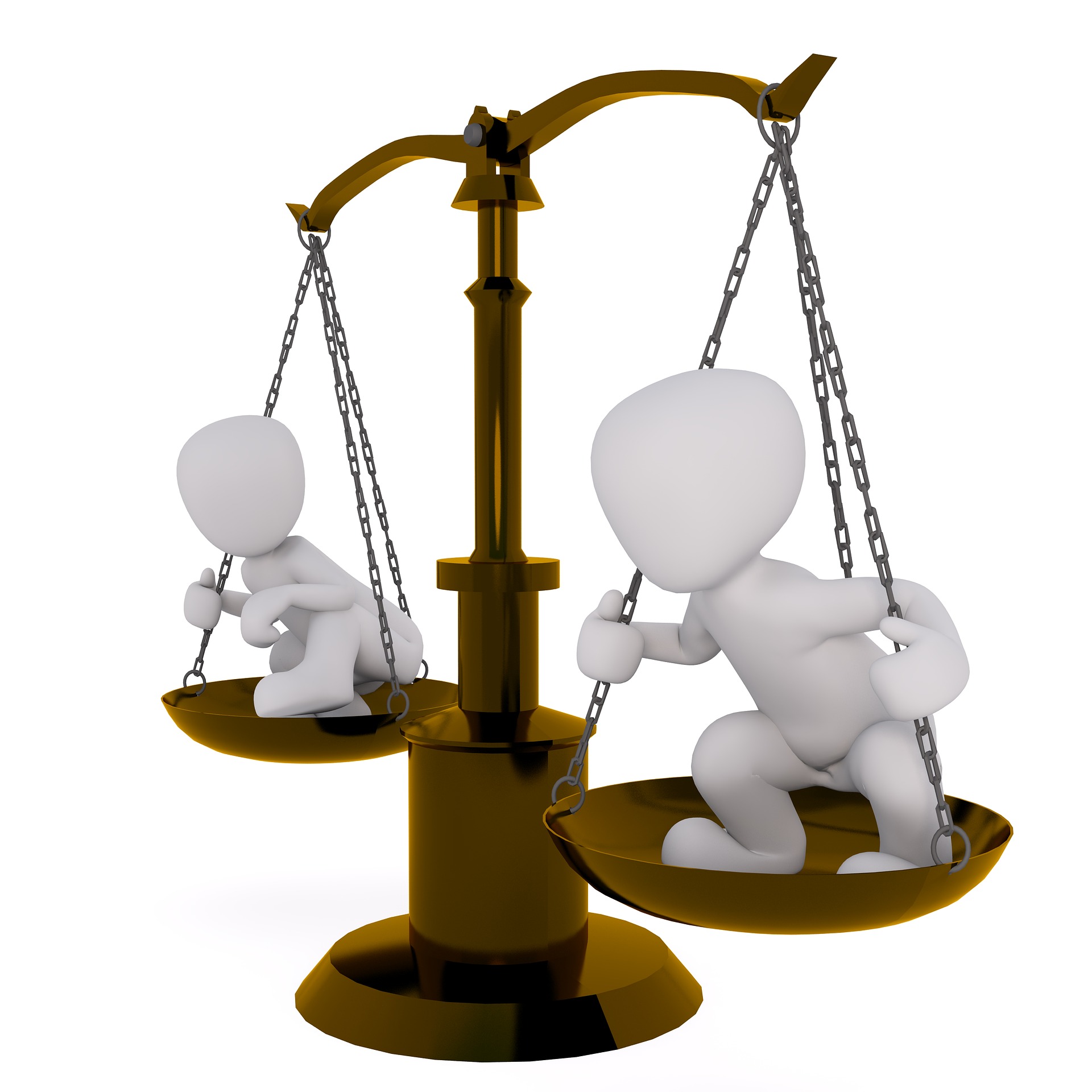 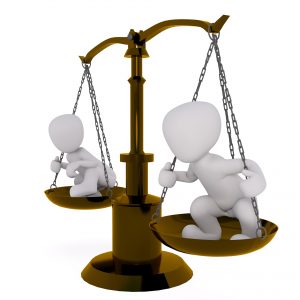 New research highlights the limitations of using standard birth-weight cutoffs to define long-term vulnerability. Children born too small or too large are at increased risk for several diseases later in life, including metabolic and mental-health problems. Early identification is important to initiating proper and close follow-up; however, Ludmer Centre researchers and collaborators led by Dr Patricia P Silveira found that standard cutoffs used to define “small” and “large” babies are too arbitrary.

Dr Silveira found that by age 3 a child’s birth weight (an epigenetic factor) had interacted with genetics to affect the child’s neurodevelopment. She and her colleagues also demonstrated, for the first time, that this interaction is specific to neurodevelopment and varies depending on which birth-weight cut-off standard is used. Consequently, traditional birth-weight cut-offs used to define “small” and “large” newborns should be applied with caution.  They could result in protocols for long-term follow-up being applied too inclusively, at increased cost to the health system, or not exclusively enough, hence, unable to screen true vulnerabilities rendering them ineffective as a tool for identifying the need for early and primary prevention.

Read the article on PloS ONE