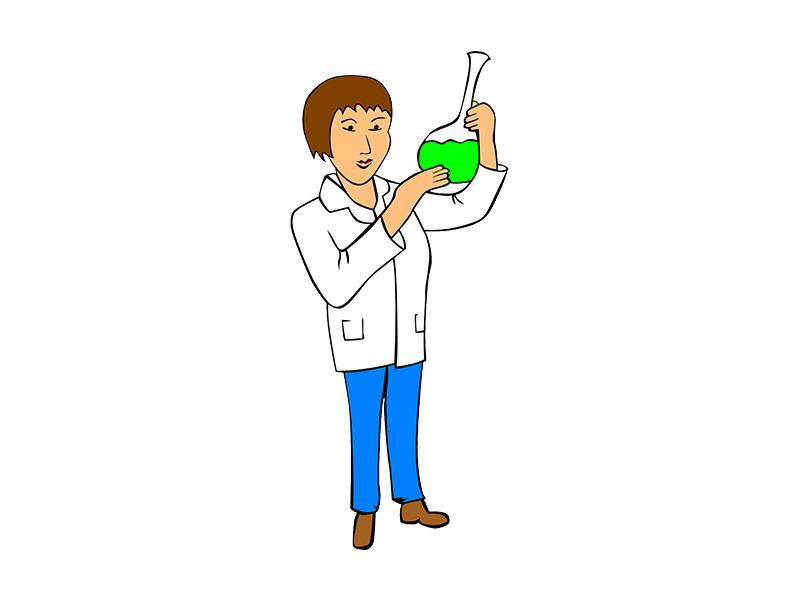 On March 8th, International Women’s Day ( #IWD2018 ),  we are being challenged to commit to a “gender parity mindset” via progressive action on how we will press for progress (#PressforProgress ).

In our article Women in Science @ the Ludmer Centre, we highlighted some of the challenges and funding obstacles women confront in the pursuit of STEM careers. We are proud that the representation of women among STEM researchers and staff at the Ludmer Centre is around 40% of the staff compared to 22% in the general STEM workforce.  Parity is our goal and one of the reasons why the Ludmer Centre is championing the younger early career scientists, particularly women, who are advancing our research.

In honor of International Women’s Day and pressing for progress we ask three of our researchers about their most challenging experiences and what advice they would give to young women seeking a career in STEM.  Read our profiles (follow link in right-hand box) on these phenomenal women and then check out their advice below, and be inspired.

Part 5 of our series on Women in Science @ the Ludmer Centre. From 11 February to 8 March 2018, meet the phenomenal women who lead our research.

As a woman, what was the most difficult or challenging moment in your career and how did you navigate it?

Dr Celia Greenwood: I worked part-time for about 5 years while my son was young.  It was impossible for me to manage a full-time academic career and be the kind of parent that I wanted to be.  I was extremely lucky to have had an employer and environment where this was possible (the Hospital for Sick Children, Toronto).

Dr Patricia Pelufo Silveira: My career infancy coincided with my two daughters’ infancy, and their history is often intermixed in a deep way. My girls gave their first steps in front of registration desks of conferences, while my lab in Brazil was also giving its first steps: my students starting to produce nice papers, winning prizes at national and international levels. But, the most challenging was to be recognized as a scientific leader at the local level. Being young, female, and a mother of two is often regarded as incompatible to simultaneously being a highly productive scientist, and you simply do not receive recognition for it. I think that the keys to navigating through it are persistence and patience.

Dr Lindsay Lewis: Learning to accept that I did not wish to become a PI.  There is a culture in academia that places far too much emphasis on becoming a PI.  Graduate students and postdocs are often trained with only this view in mind, despite the statistic that only a small percentage of those trainees will go on to obtain a faculty position; or even if they do, they may be forced to move to and settle in some location that they never desired to live (and in particular during the years during which they may wish to start a family).  The competition is fierce; an excess of PhDs is produced for a limited number of positions, with increasingly tight funding.  Regardless, alternative career skills are rarely nurtured.  And it’s rare (at least in my original field) to see permanent research positions available.

I used to be very hard on myself; I feared I wasn’t driven enough (to become a PI), or that I wasn’t smart enough (to come up with creative research ideas).  I know that I am not the only woman to have experienced “imposter syndrome.”  It took me many years to realize that it is the system that is broken, and not me. There is incredible value in conducting research at the intermediate level (between the PIs and the trainees). I was never specifically trained in the work that I eventually ended up falling into; I saw a niche that needed someone to fill it, and so I did my best to make myself into that person.

As the mother of a young child, I now also deeply appreciate that I generally don’t have to work outside the 9-5 window (as a PI often does).

What advice would you give to women looking to pursue academic careers in the STEM field?

Dr Celia Greenwood: “Look for good mentors, and then make sure to benefit from them.  I have had some wonderful mentors along the way, from the professor who suggested that I consider statistics as a career (David Wolfson, still professor at McGill), through my supervisors while in training, and on to my many, many excellent colleagues today.  Second piece of advice: learn to be strategic in when you say yes and when you say no, although I have never succeeded in learning this.”

Dr Patricia Pelufo Silveira: Do not be afraid of the word “impossible”. Do not be scared to be a pioneer. If you have kids, keep in mind that feeling empowered sets a much better example for them than feeling guilty. And live close to your office and your kids’ school!

Dr Lindsay Lewis: First piece of advice: I have found that, despite my best intentions, it is impossible to be “excellent” at multiple domains of life (as a scientist, a mother, a spouse, a friend, at health / fitness, etc.).  I have had to come to terms with the notion that I can either be excellent at 1-2 things, or “good enough” (by my standards) at many (but not all) things.  For now, especially while my daughter is still young, it has to be the latter.  And that is okay.  Second piece of advice: in seeking mentors, look for those who are in early career stages (postdocs, research associates, PIs [Primary Investigators] in the first few years).  These are the people who will sit down by your side and teach you, hands-on. These are the people with the most drive to rise to success with you.  Don’t be overly impressed by senior PIs with big names.  They won’t have the time to impart skills hands-on, and they have already proven themselves.

Follow one of the Ludmer Centre’s social media platforms to learn about their research.