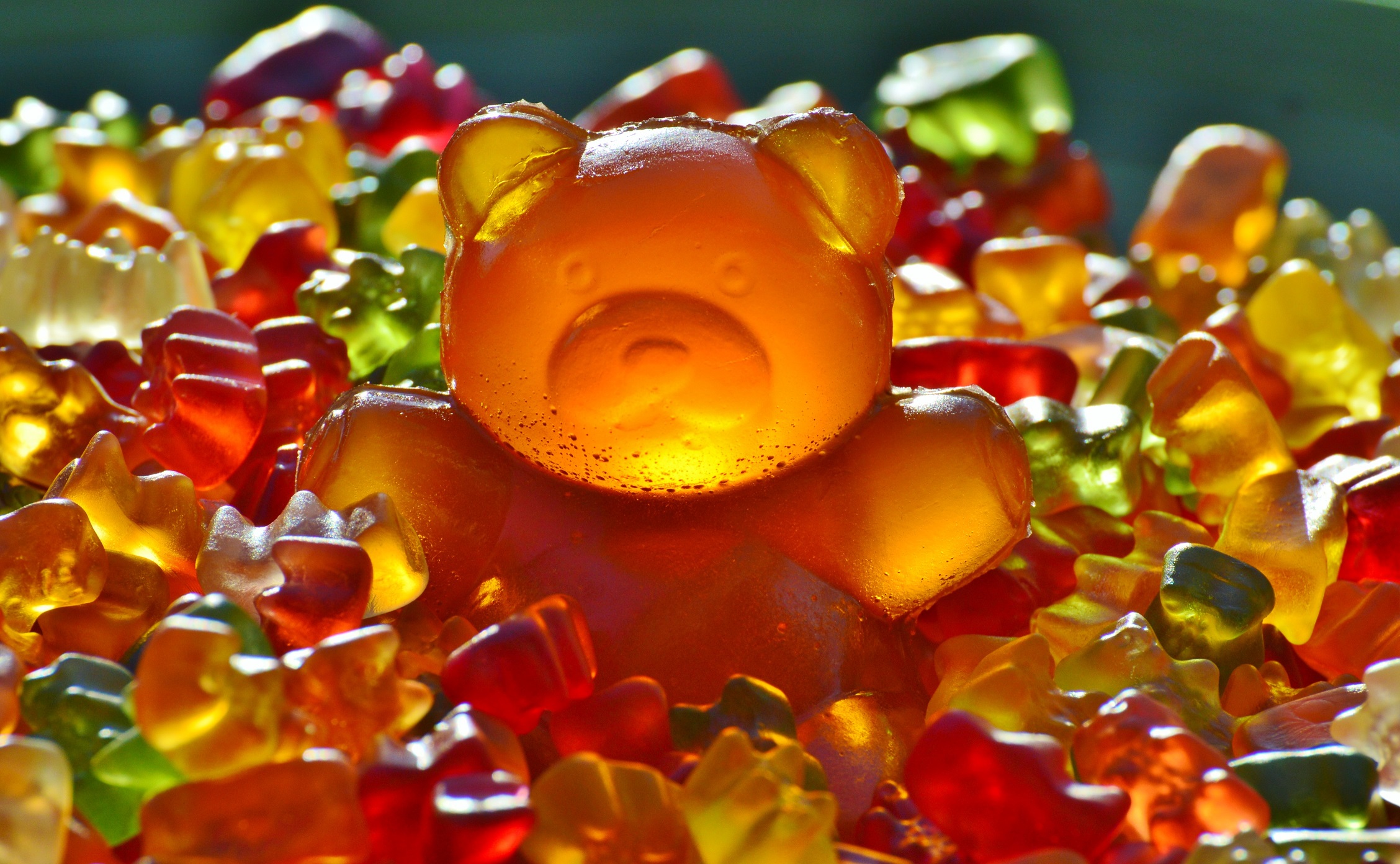 Moving beyond the overly simplistic unhealthy lifestyle paradigm, researchers are slowly uncovering the genetic and epigenetic mechanisms behind obesity.

Recent research by Ludmer Centre researcher Dr Patricia P Silveira at McGill and the Douglas Institute and her colleagues has shown that altered dopamine signaling may increase a preference for more palatable high-sugar foods leading to a risk for obesity among children born at low birth weights. Specifically, intrauterine growth restriction (IUGR), where a fetus fails to grow at a normal rate inside the womb, leads to altered behavioral responses to variations in dopamine signaling capacity, increasing a child’s preference for palatable foods (those higher in sugar).

These findings could have important implications for obesity prevention – as well as relate metabolic disturbances and consequences on cognition and mental health – in IUGR individuals.

Why this research is important

IUGR affects between 3% and 7% of the population1 and can lead to health issues such as obesity, diabetes, hypertension, and neurodevelopment problems. Over six million Canadians, 1 in 4 adults and 1 in 10 children, have clinical obesity, 2 a leading cause of type 2 diabetes, high blood pressure, heart disease, stroke, arthritis and cancer.3 These types of studies are helping us to understand the mechanisms underlying the rise in obesity and the link to poor physical and mental-health outcomes.

The research also adds to our understanding of the neurotransmitter dopamine, the dysfunction of which is associated with a number of neurological and mental disorders including central nervous system diseases such as Parkinson’s and mental illnesses such as schizophrenia.

To learn more about the work of a Ludmer Centre researcher or set up a speaking engagement, contact the Centre’s Administrative Director: info@ludmercentre.ca.