The Centre united four complementary research pillars led by three Scientific Directors. World-renowned leaders in their field, their labs include post-doctoral fellows, PhD/Masters students, and some 75 staff. In 2017, the Ludmer Centre received accreditation as a McGill Centre allowing it to extend membership to include dynamic, early-career researchers: Primary Investigators (PI).

Click a photo to learn more about their research as well as that of select staff and post-doctoral fellows. 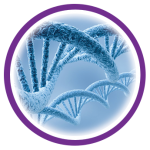 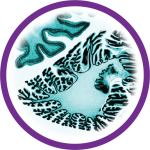 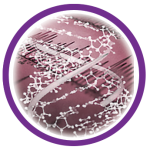 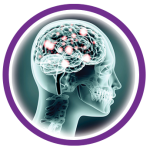 Interested in supporting or learning more about the work of an individual researcher or setting up a speaking engagement? Contact the Centre’s Administrate Director: info@ludmercentre.ca.