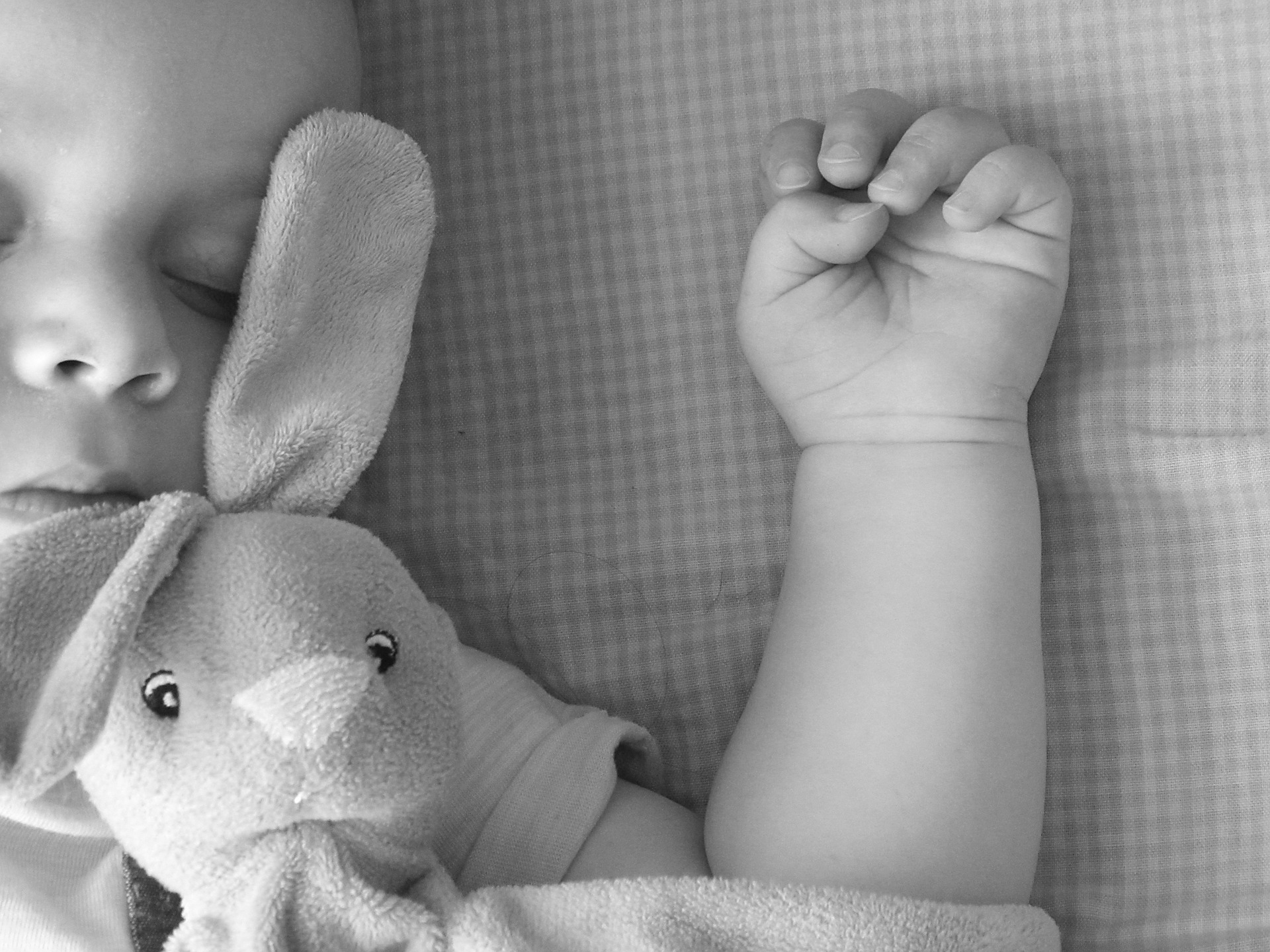 Study of close to 400 infants found no association between interrupted sleep and later developmental problems.

New parents often expect their baby to start sleeping through the night by around six months of age. Indeed, they often receive messages from paediatricians and others about the importance of early sleep consolidation. But authors of a study in the December 2018 issue of Pediatrics found that a large percentage of healthy babies don’t reach that milestone by six months of age, or even at a year old. The McGill-led  Ludmer Centre research team also examined whether infants who didn’t sleep for six or eight consecutive hours were more likely to have problems with psychomotor and mental development, and found no association. The researchers also found no correlation between infants waking up at night and their mothers’ postnatal mood.

The researchers analyzed information from the Ludmer-supported Maternal Adversity, Vulnerability, and Neurodevelopment (MAVAN) longitudinal birth cohort study, which recruited participants from obstetric clinics in Montreal, Québec and Hamilton, Ontario. Sleeping through the night was defined as either six or eight hours of sleep without waking up. Sleep measures were available for 388 infants at six months old, and 369 infants at a year old. At six months of age, according to mothers’ reports, 38 percent of typically developing infants were not yet sleeping at least six consecutive hours at night; more than half (57 percent) weren’t sleeping eight hours. At twelve months old, 28 percent of infants weren’t yet sleeping six hours straight at night, and 43 percent weren’t staying asleep eight hours. Researchers saw a difference between sleep patterns of boys and girls. At six months old, a slightly higher percentage of girls than boys slept for eight hours straight. (48 % vs. 39 %). Researchers also found no correlation between infants waking up at night and their mothers’ postnatal mood. But they did discover that babies who didn’t sleep for six or eight consecutive hours had a significantly higher rate of breastfeeding, which offers many benefits for babies and mothers.

A “gold standard” that may need to be revised

Sleeping through the night somewhere between six to twelve months is generally considered the “gold standard” in Western nations. Indeed, behavioural sleep training is popular among parents and professionals to encourage the children to sleep. But lead researcher, Marie-Hélène Pennestri, from McGill University’s Department of Educational and Counselling Psychology and the Sleep Clinic at Hôpital en santé mentale Rivière-des-Prairies (CIUSSS-NIM) hopes that the results of the study will allay some parental worries:

“Our findings suggest parents might benefit from more education about the normal development of–and wide variability in–infants’ sleep-wake cycles instead of only focusing on methods and interventions, especially for those who feel stressed about methods such as delayed response to crying.” She says, “Maternal sleep deprivation is often invoked to support the introduction of early behavioural interventions, but it may be that mothers’ expectations about being awakened at night along with the total number of hours they sleep over the course of a day are better predictors of maternal well-being. It is something that will need to be considered in future studies.”

Two of the researchers were Ludmer Centre trainees.

Help us to help them by donating to the Ludmer Centre Student Award for Transdisciplinary Brain Research.

We want to highlight the fact that this study was only possible because of a new research paradigm – collaborative data-sharing and the application of big-data approaches.

The study relied on data from the Ludmer-supported longitudinal child-development study, MAVAN, led by our Scientific Director Dr Michael Meaney a leading researcher at the Douglas Hospital and Singapore Institute for Clinical Sciences. The lead researcher, Dr Pennestri, is a former Ludmer trainee of Dr Meaney’s; other members of the Ludmer team included Andrée-Anne Bouvette-Turcot, PhD; two student trainees Christine Laganière, BSc and Irina Pokhvisneva, MSc; and the MAVAN manager Hélène Gaudreau, PhD. It also drew on collaborations with the Hôpital Rivière-Des-Prairies and McGill and McMaster universities.