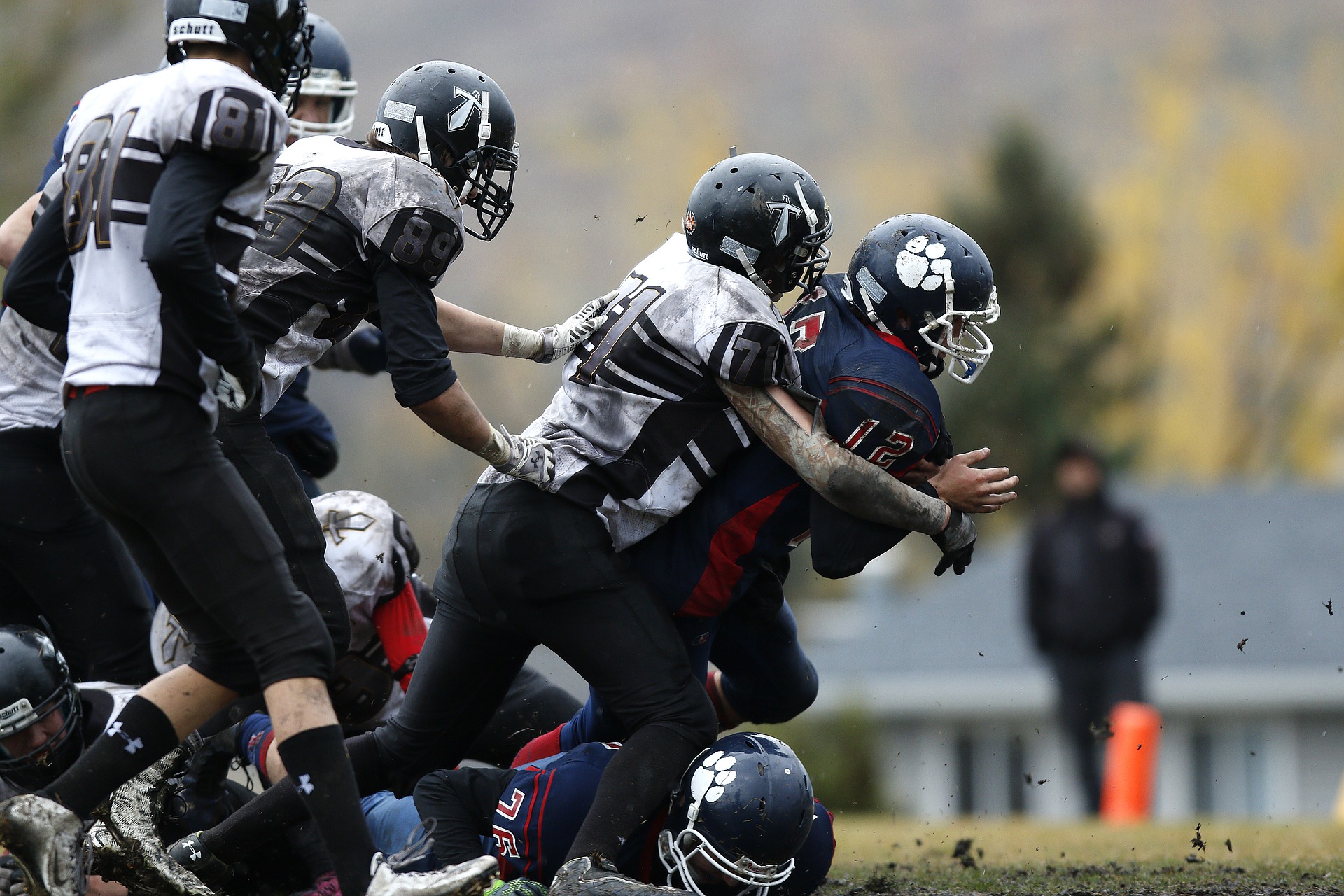 A new tool, with further testing, may help clinicians rule out a history of mild head traumas as a causal factor in former athletes presenting with abnormal cognitive decline. Collectively, athletes in high-impact sports suffer up to 3.8 million sports concussions annually, leaving them vulnerable to long-term cognitive damage that only becomes apparent as they age.

Until now, there was no objective way for retired athletes to prove cognitive problems were due to concussions sustained during their careers. The MRI-based diagnostic tool combines markers from cognitive, genetic, white matter and grey matter assessments of the brain and was developed jointly by researchers at the University of Montreal, Ludmer Centre and the Montreal Neurological Institute.

Read the article in European Journal of Neuroscience:

Institutions collaborating in the research:

This research in the news: Want more? Dr Sébastien Tremblay and Dr Louis de Beaumont gave interviews to McGill Newsroom, BBC, TVA, RDS and the Montreal Gazette.  The publisher, Wiley, also issued a press release. Over 60 sites –mainly news aggregators (automate news lists of subject-specific articles)– for health, sports and biotech companies, as well as the University of Montreal and the World Economic Forum, reposted these articles or similar versions within a week of publication (source: Google title searches).

Altmetric, which tracks the impact of academic research articles, reports the article is in the top 5%.