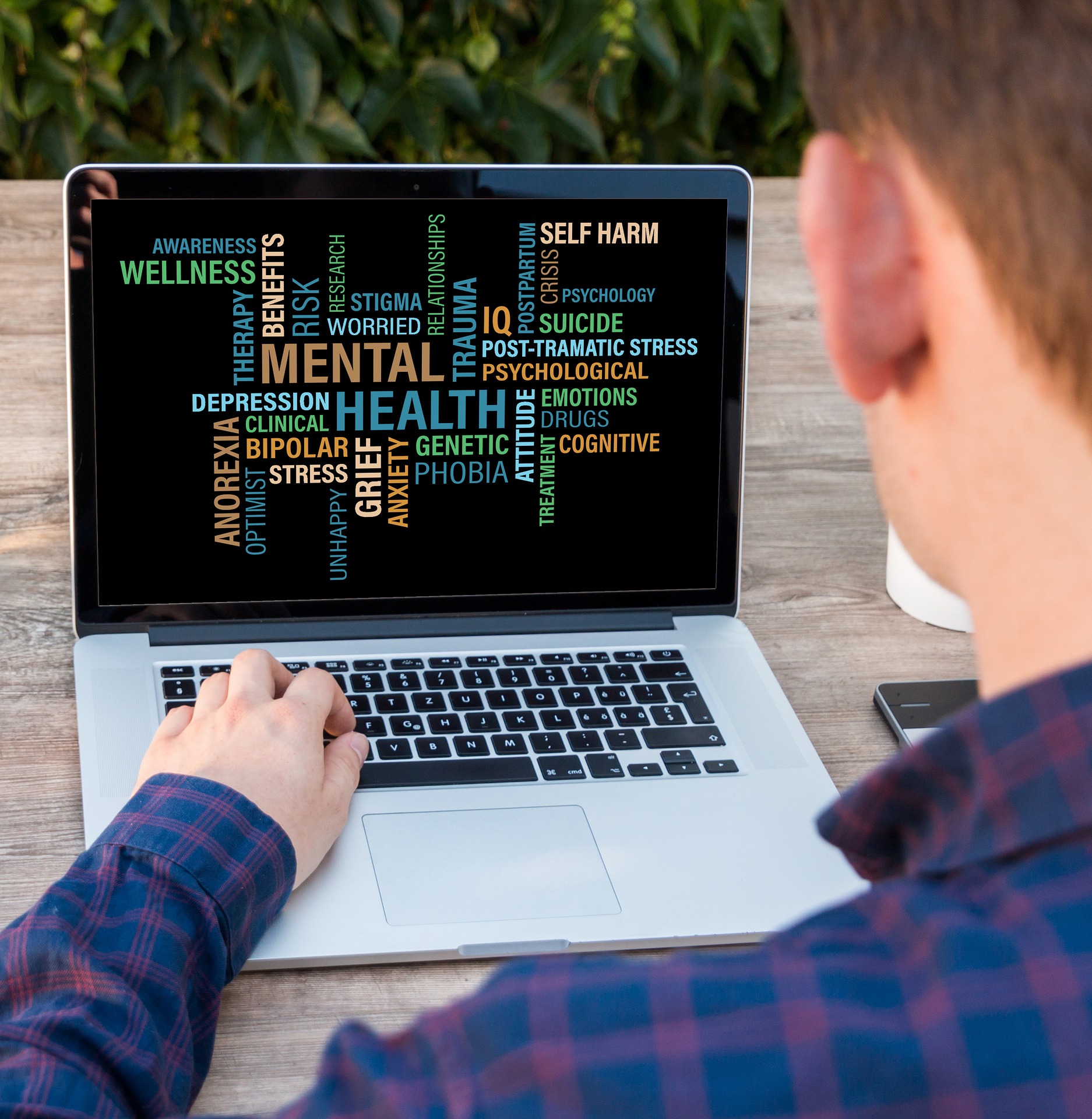 A new study in mice provides molecular-level proof that the environment we are raised in continues to exert significant influence on brain development beyond childhood into adolescence.

The study, published in Nature Communications, demonstrated that the environment in which an adolescent is raised causes measurable epigenetic modifications that influence which genes are activated or muted during development. Specifically, the researchers found that the environment in which an adolescent is raised, in this case an enriched environment, influences the development of the dentate gyrus, a region of the brain that plays a critical role in learning memory, stress response and mental illness. The research collaboration was led by Ludmer Centre researchers Dr Tie-Yuan Zhang and Dr Michael Meaney at the Douglas Mental Health University Institute, McGill University and the Singapore Institute for Clinical Sciences and included Dr Eran Mukamel from the University of California and Dr Jason Lerch from the University of Toronto.

Dr Tie-yuan Zhang said, “The team was very excited by the findings, which are the first to provide evidence for remarkable region-specificity in the effects of an enriched living condition on the development of the adolescent brain.”

Research literature in behavioural epigenetics includes multiple examples of environmental regulation of specific epigenetic marks, including DNA methylation, using approaches that target specific genomic sites.  There are also a few examples of genome-wide analyses that reveal broader effects of behaviourally relevant environmental conditions.  However, prior to this study, none had been able to document environmental influences on the methylome in the dorsal and ventral dentate gyrus, two regions of the same brain structure that may play different roles in stress response.

The research team used next generation (NextGen) sequencing with a single-base pair resolution to address this critical gap. They document effects across different brain regions, including analysis of DNA modifications.  Dr Zhang said, “The 1.2 terabytes of sequenced data took over two years of intense study to process and analyse. It also represents a dataset of unprecedented scope within the field of Neuroepigenetics, one that provides a remarkable data resource for the further study of epigenetic mechanisms in the regulation of neural function and mental illness.”

Studies of epigenetic mechanisms in neural function, called Neuroepigenetics, indicate that epigenetic mechanisms, such as DNA modifications, mediate the stable changes in gene expression that underlie the effects on neuronal function of early life environmental conditions. Neuroepigenetic research is helping to unravel how developmental modifications or adaptations occur at the molecular level, which could lead to new treatment approaches for mental illnesses.

Using NextGen sequencing technologies, Dr Zhang’s team undertook deep sequencing data (>14x) for 10 independent pooled biological samples containing more than 100 mice dentate gyrus tissue for each analysis, providing unique opportunities for statistical analysis.  They further confirmed the effects of environmental enrichment during puberty on the neurogenesis and brain volume structure and behaviour in the murine dorsal and ventral hippocampus, using measures of neurogenesis and high-resolution structural magnetic resonance imaging (MRI).  They then used both whole-genome (WGBS) and TET-assisted bisulfite sequencing (TABseq) to define variation in 5-methyl-cytosine at both CpG and non-CpG sites, as well as 5-hydroxymethylation in dorsal and ventral hippocampus.  RNA sequencing was performed in parallel permitting direct analysis of the association between methylation and transcription.  The result provides a clear evidence that peripubertal living conditions influence the size of dentate gyrus, neurogenesis, gene transcription and DNA modifications.

Dr Zhang noted that, “The next step is to examine the effects of peripubertal enrichment on chronic stress-induced depression-like behavior in mice in order to identify the genome-wide epigenetic modifications associated with environmental living conditions that influence resistance to psychopathology. The result will help identify novel therapeutic targets for depression.”