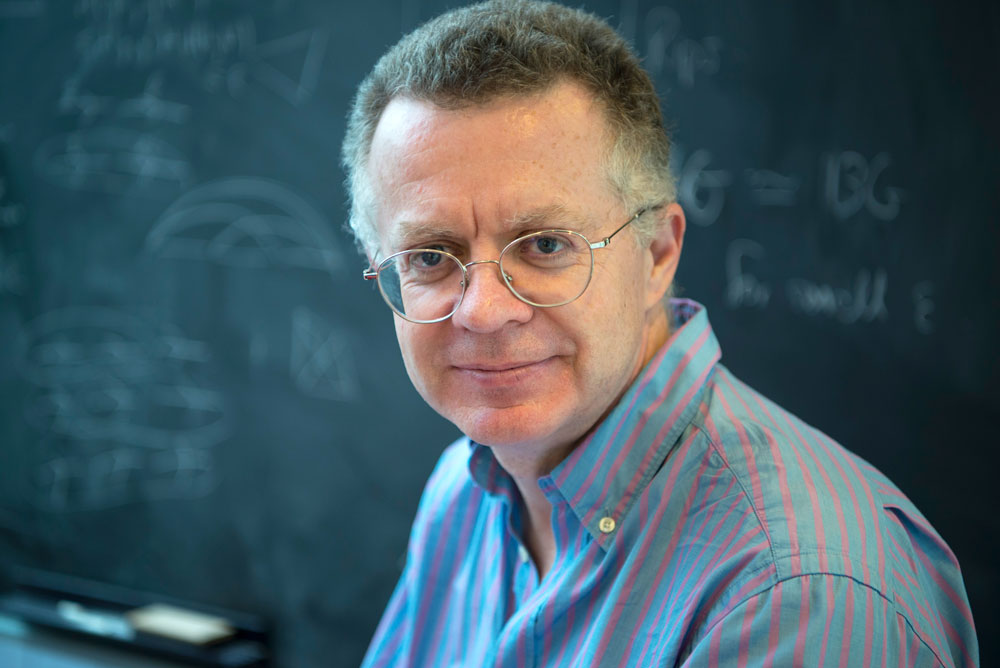 Dr Hardy has arrived in Montreal.

Let’s show him that a little snow won’t stop us from showing up.

Students and faculty in academic institutions across Montreal are invited to join us for a Ludmer Centre lecture on quantum theory and consciousness: