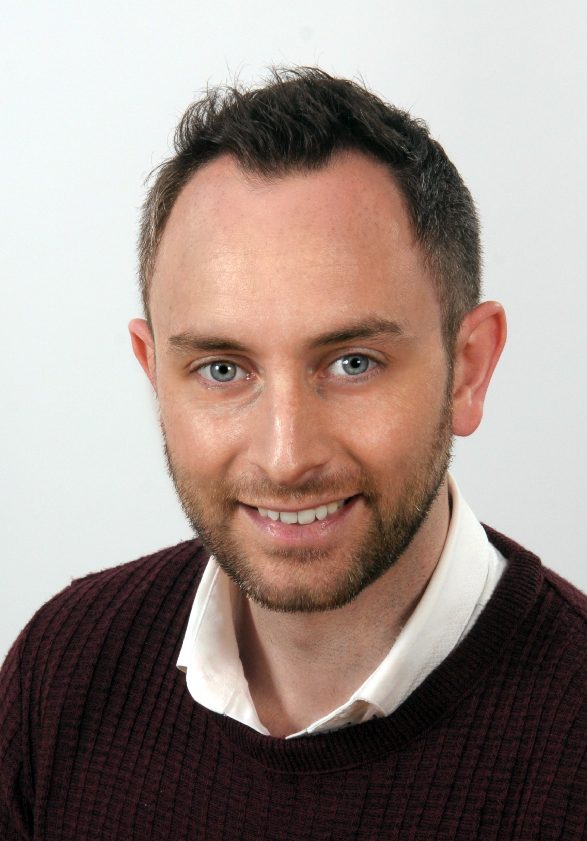 Click the images to hear Dr O’Donnell discuss his research. 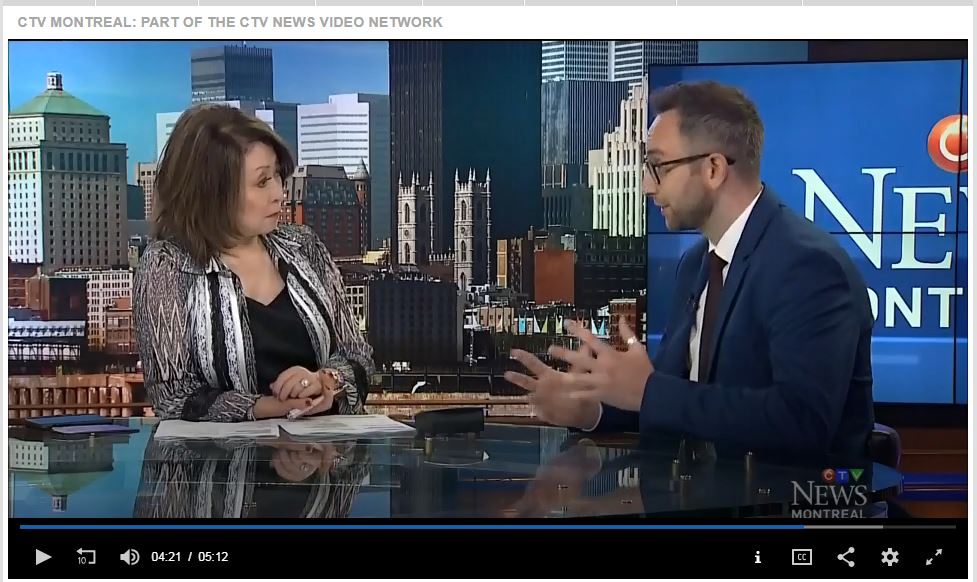 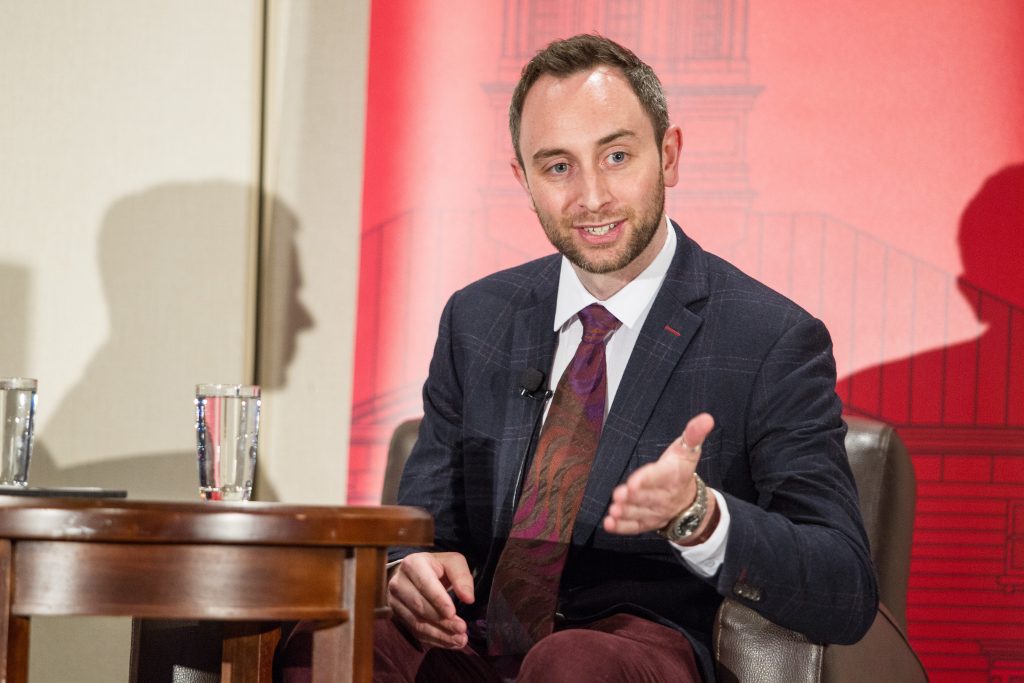 Dr O’Donnell is a leading expert in perinatal influences on early-childhood development, and the biological embedding of early adversity. His work examines how the early environment shapes child development. This multidisciplinary work combines genetic, epigenetic and epidemiological approaches to identify those at-risk for adverse mental health outcomes. He also seeks to better understand the molecular mechanisms by which positive and nurturing environments mediate their positive effects on child neurodevelopment.

“There is clear evidence that the mother’s stress, anxiety, or depression during pregnancy can alter the development of her fetus and her child, with an increased risk for later psychopathology.”

“The association between early childhood adversity and later risk of mental disorders is well established. Chemically stable, epigenetic modifications, such as DNA methylation, have emerged as putative mechanisms for the enduring effects of the early social environment on neural development and function.”

Epigenetics and Early Life Adversity: Current Evidence and Considerations for Epigenetic Studies in the Context of Child Maltreatment, The Biology of Early Life Stress, 2018

Interviews and speaking engagements for Ludmer Centre researchers can be organised through the Ludmer Centre’s Administrative Director at info@LudmerCentre.ca or +1-514-265-3408.